Top Ten Tuesday: Books That Take Place In Another Country 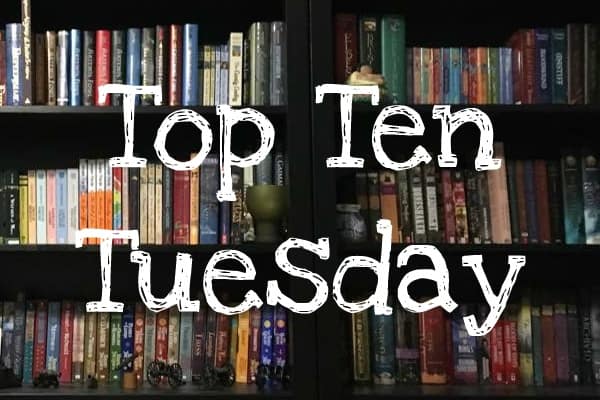 A meme from the That Artsy Reader Girl.

Today’s Topic: Books That Take Place In Another Country

My initial thought was how easy it would be to cheat on this topic as a fantasy reader, but when I decided to stick to actual places it was actually still tough to narrow down!