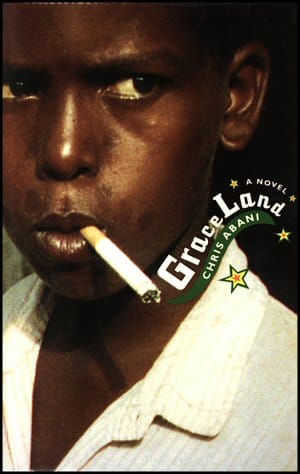 In Nigeria in 1983, there is a young man named Elvis.  There is nothing spectacular about his life at first glance.  His mother died when he was young.  His relationship with his father can hardly be called such.  Elvis loves dancing and impersonating his namesake, but what he really wants is to get out of his current situation.  For the most part you follow Elvis through the year of 1983 with some flashbacks, but 1983 is enough.  The things that happen to this young man in one years are enough to make you smile and break your heart.  The most amazing thing is the thought that the things that happen are not isolated incidents, Elvis is one of a generation.  There is no big bad guy that can be beat in this story, it is just a novel about life in all it’s forms.  The information on Igbo culture and the entries from the mother’s diary were interesting, but their deeper meaning didn’t really lock in for me until the end.  However these details add a depth of energy to the novel that takes it to a whole different level.