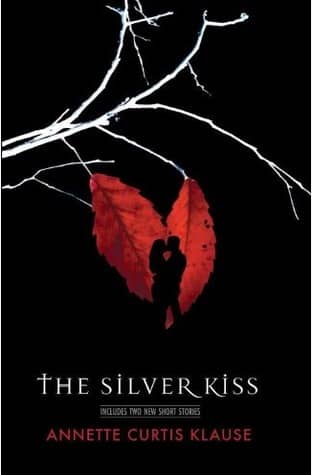 So, yeah.  I have this edition with two short stories.  The first story takes place before about Simon making friends with a cat.  The second story is supposedly about Zoe but really it is about Simon’s cat coming back as a ghost and climbing into a painting.  I think this already begins to communicate how I felt about this book.  Now I can understand that in 1990 this filled a hole in YA lit.  I can also understand that there are still people who eat this up, but that does not include me.  So Zoe’s mother is dying of cancer and her best friend is moving away and she feels very alone.  That is until she connects with a vampire by the name of Simon.  Simon is hunting another vampire, one that enjoys the kill instead of being like Simon who tries to leave those he feeds on alive.  The revenge story line is actually a side note.  I would say the primary action is about Zoe learning to cope with the fact that her mother is dying, but really though death is the connection point for her and Simon they spend most of their time kissing.  They do talk about death some, but even the ending sugar coats what should be a fairly painful death.  I won’t spoil whose death I am referring too because the author did for me.  Yep, in the introduction she tells you how the book ends because apparently it is perfectly safe to assume that the only people who will read your book are those that have read it before.  Wrap your head around that one people.  So note: DON’T READ THE INTRODUCTION UNTIL AFTER, because yep that is totally what introductions are for.