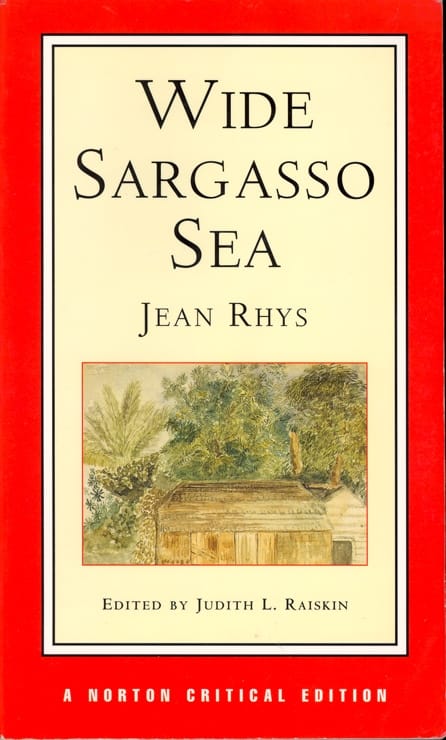 An extension of the story of Jane Eyre by Charlotte Bronte it is written so that this is not made clear until part way through the short text. It is usually thought of as the story from Antoinette/Bertha’s perspective, but part of it is told in Rochester’s voice though it is essentially her story. The Norton Critical Edition was of benefit because it gave the relevant sections of Jane Eyre, but part of me wishes I could have read it either without connection or having read the Bronte first. However the much bulkier Bronte is currently in progress. Either way I found it fascinating.