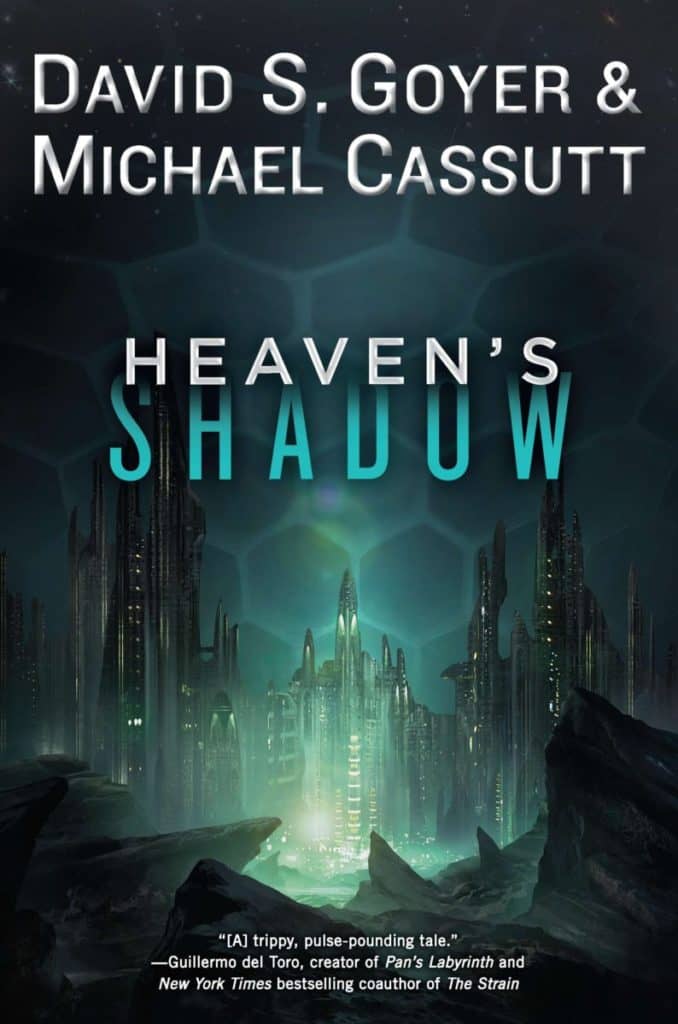 I was reading a lot of cute fantasy aimed at little girls so this seemed like an appropriate change of pace.  Adult science fiction.  Now I’ll admit this is not my usual fare so I didn’t exactly devour it.  I did consider quitting but it was interesting enough to continue, though I don’t know if I’ll ever take the time to read the rest when I have so many other books on my list.

Originally I said part of my issue was I like my science fiction like I like my fantasy with lots of world buiding but I don’t think that is really what it is.  There is a good cast of characters though the real development is just beginning.

I think the main thing that was hard on me was the sensational nature.  An object is approaching Earth nicknamed Keanu, because it is a Near Earth Object, a NEO.  Except after two crews, one from an Indian/Brazilian/Russian Coalition and the other from good old NASA, land on it they realize it has directed itself into orbit.  It is a vehicle with an unknown purpose.  What will happen to the astronauts as they explore and what will happen to the people they left behind?

Seriously trying to avoid spoilers.  There are a lot of oh look something shocking happens moments.  Which I suppose is why it gets some people’s pulses racing but for me it felt a little forced.  Near the end it came together better.  I think the concept is intriguing I am curious as to what will happen in the next two books especially as far as if we will still be in the year 2019 or if there are going to be time jumps.  Overall I wavered but I am also someone trying to finish a masters who is relearning how to wake up in the morning like normal people do.  I honestly don’t know if I’ve ever read anything else near future.  I mean honestly I watch science fiction movies and tv shows but as far as reading the main thing that comes to mind is Ender’s Game by Orson Scott Card, Wetware by Craig Nova… and Pern books by Anne McCaffrey but honestly I hardly read the ones where you know it is space…. I am definitely not an expert on this subject.  Actually maybe that means I should pursue the rest of the trilogy.  Expanding my horizons!  Hurrah!