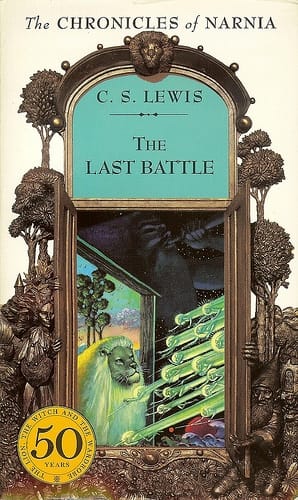 I found this one harder to get into because the first six words give you a sense of doom for the entire story, however things of course do turn out all right in the end in a very convoluted way. As a separate book it is quite a strange thing, but if you think of it simply as the conclusion to the series it makes much more sense because it lacks its own story arc to carry you through. The religious elements are much more heavy handed in this book, but it honestly would not make sense without them. I definitely would not read it by itself but as closure for the entire series it is necessary.

The Horse and His Boy by C.S. Lew

The Magician’s Nephew by C.