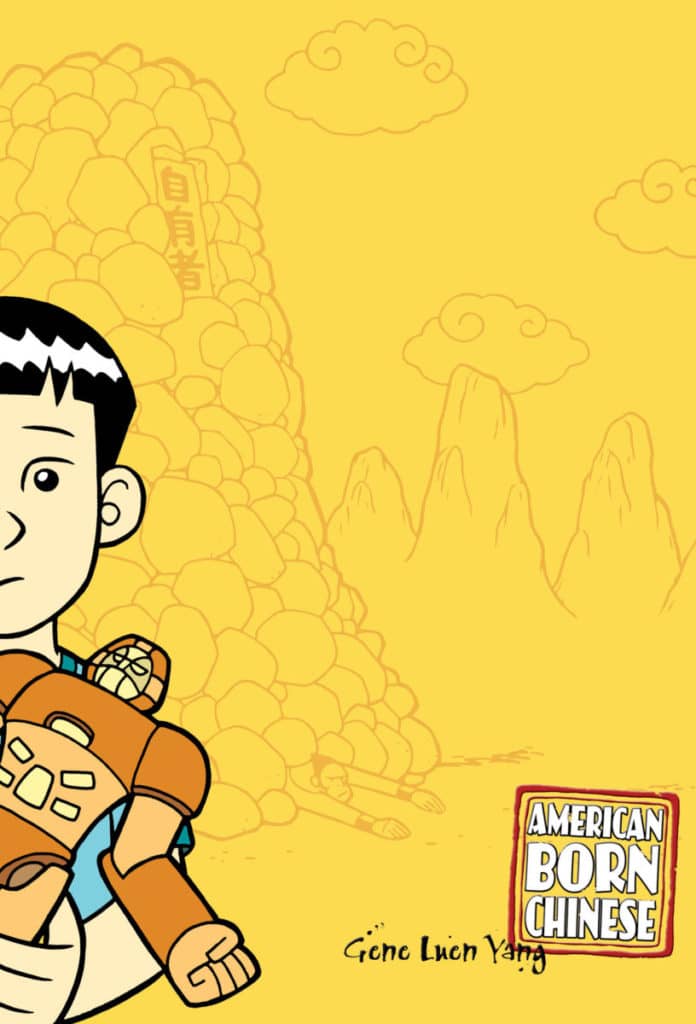 Somehow I am still only on my third graphic novel.  I think I need to start keeping them around when I’m really busy so I can get my fix without getting lost in a tome.  This graphic novel follows three characters alternating their stories: Jin, Danny and the Monkey King.  You take turns following each one.  For those people hiding in dark corners that think all graphic novels are black and white, well you should take a gander at this vibrantly colored beauty.  If I were to summarize a message I would say – What it is like to be an outsider, but also the importance of staying true to yourself.  The Monkey King tries to change himself to fit in and be better than the others in heaven,  Jin struggles with his identity as a born American judged for his heritage, and Danny struggles with the embarrassment of his Chinese cousin who embodies every cliche.  There is a wonderful Aha! moment that according to my professor many people don’t understand at first.  I’ll admit in the first second I was already exclaiming aloud, “Oh that is pure genius!”  I highly recommend.