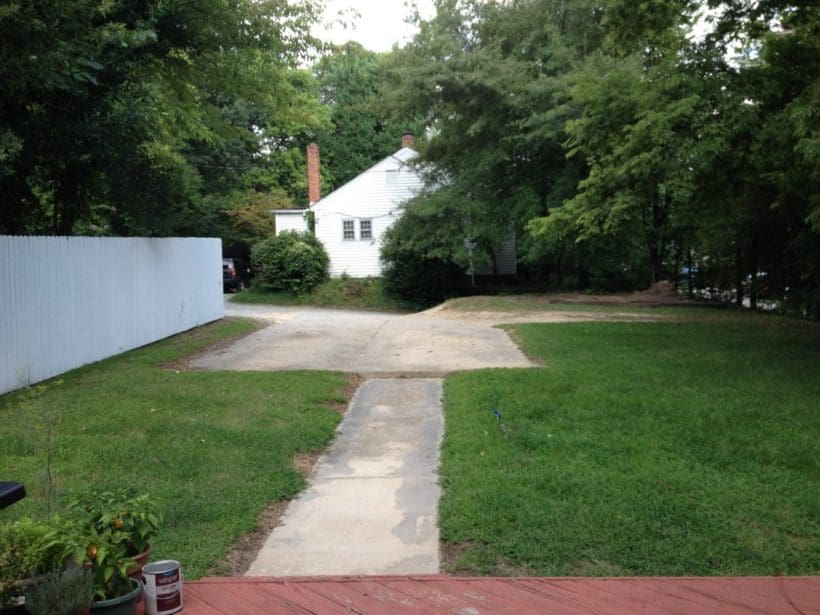 I don’t do this for a living. I know you are terribly shocked. I do daydream about it sometimes, even a little something would be nice. To pay the bills for my life and for the blog I still go to an 8 to 5 job. (When exactly did 9 to 5 die?) The only weird thing about my schedule is a rotating lunch that varies between 12, 1 and 2. What is it that I do? I am a Financial Aid Counselor at a state university. So the month of June is filled with rising Freshman Orientations. The months of July are filled with people trying to figure out how to pay the bill and do paperwork. The month of August is filled with the truly frantic and those that didn’t realize there was even an issue. Most people working in Financial Aid don’t want people to know what they do. I didn’t get it when I first started here in March of 2013. Then I went to a family wedding. I excitedly told a cousin that I had gotten a job and they of course asked where. When I told them, their face contorted in bitterness and they said “They only gave me loans.” The Financial Aid world has a lot of perception issues. I always saw Financial Aid as the people who helped me pay for school, but to many I think that we are simply the ones not giving them money. Advertising campaigns about federal and state aid don’t exactly go into the maximums and detailed requirements… Anyway! If you’ve wondered where I have been the past month or so, that is part of the answer.

The second part of the answer is related to my house mates. You might remember that right around a year ago I got a house. Well really my parents bought most of a house and I happen to be on the deed for various reasons. (Have I mentioned my parents are amazing?) Initially my best friend moved into one of the other bedrooms to rent and then her boyfriend joined her. We have had a blast this past year. Cooking and having a nice support network. Then in July several things happened. My best friend and her boyfriend started the process of buying a house. Her brother, just out of high school, would be living with them once they got the house, but in the meantime he already had a job in the city and was trying to enroll at the community college. So he moved into my office, which without a laptop definitely threw a wrench into blogging. They closed the same day we did, but a year apart, August 15th. They officially moved out this past weekend. It has been a whirlwind of boxes and piles and wiring projects. My ever fantastic parents pitched in too.

Now that both of these are reaching their end I should be emerging from the smoke but I thought you deserved an update on the adventures. What do you think? Should we have an empty nest party?