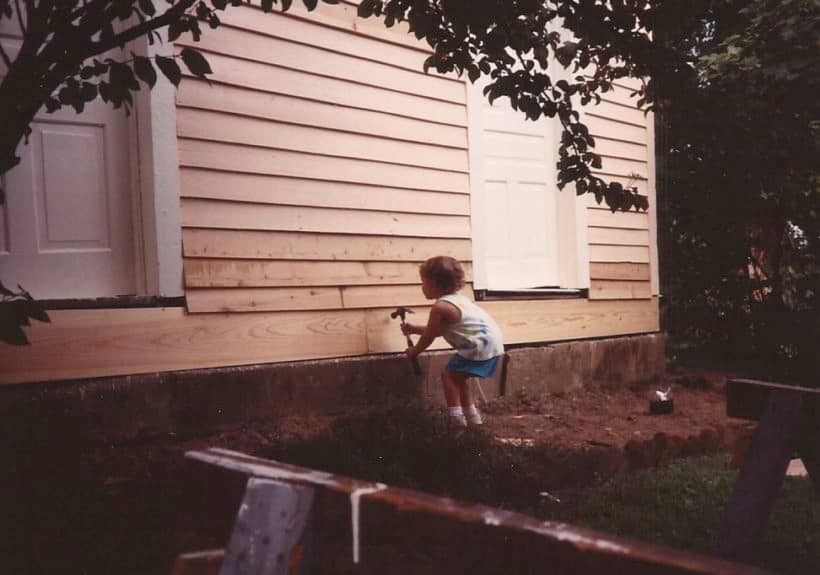 September 30, 2007 – I blog my first book post on Blogger.com as Adventures of a Book Wyrm. I can’t even remember the web address. It is 332 words about The Golden Compass. I was starting my junior year in college.

May 2009 – I graduate with a Bachelors of Arts in Drama with a concentration in Technical Production (my focus was stage management) and a Minor in English. I am admitted to the Masters in Library and Information Studies program.

October 2009 – I moved from Blogger.com to WordPress.com. (Date is approximate. I created my account is August but the first traffic was October).

November 10, 2010 – I tweet the following, but it will not be until I am getting ready for my last semester Spring 2012 until I force myself to break from the school library track and not complete the final course.

I am halfway through grad school. I didn’t want to be a teacher. As I write lesson plans

for the next 3 days I have serious doubts.

March 2011 – I was reading almost everything ever written by Robin McKinley for one of my LIS classes and she was replying to my tweets I was in heaven. (I stopped tweeting reviews at authors but I still go back and forth I liked pointing people towards their twitter.) My absolute favorite response from her was this.

Yr reading speed is terrifying 🙂 RT @writingmagic So much more than beautiful. Rose

August 20, 2012 – I realized that trying to keep up WordPress.com and the new site was insane even though I was still tweaking the new site. So I abandoned Wordpress.

October 1, 2012 – I started making other posts. So now two years later it isn’t surprising that I am looking for change again.

I plan on continuing to post the books that I read but that will become secondary to everything else. I’m looking to rebrand.

Organization is definitely something I am considering and other home projects. I know I need a focus but I’m not sure what I can produce enough content for. I could try to focus on writing and reading. I could focus on anything.

So what do you think I should focus on? Let’s get to work!