In Memory of Levi 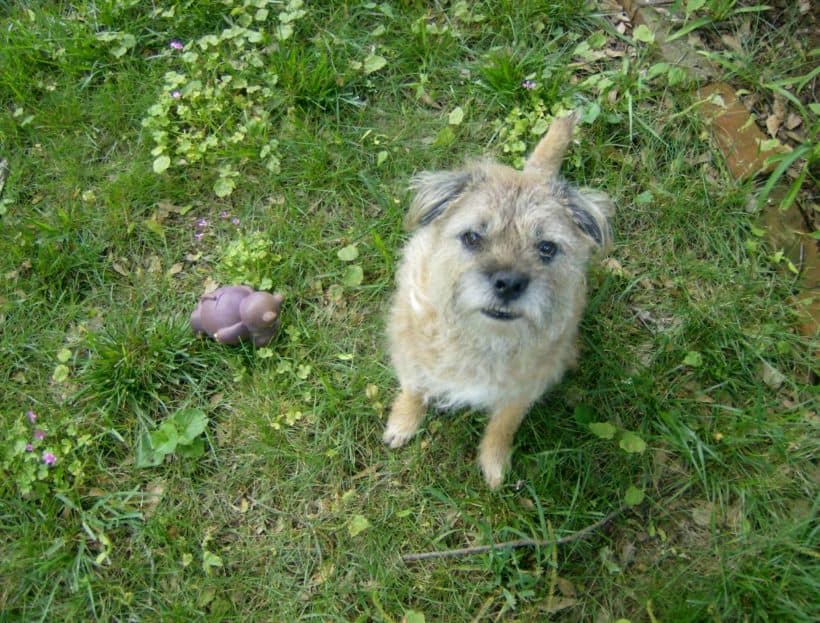 Scentsible Levisticum Officinale was born on September 7th 1998. On October 31st 1998 we made the trip to Georgia to bring him home. He was the only one in his litter, so he forever had an excuse to be bigger and to be spoiled rotten. On September 2nd 2014 my poor parents sat with him in the vet’s office and said goodbye. He was just shy of turning 16.

Our first day together.

I started this post right away, but even now weeks later it is still hard for me to write. He was my baby. He was my best friend when I have always had a hard time keeping friends. From the age of 11 to 27 he was a part of my life, over half my life. I was in Greensboro for over half of his life but he still always got excited when I came to visit.

He has a thing for chickens.

My father buried him underneath his favorite bush in the back yard. He always had plenty of toys and some even went with him. His favorite types were rubber chickens, hedgehogs and purple hippos. He liked to bark at pink varieties of yarn. He also liked to lick the knees of men wearing shorts.

He never learned to play fetch.

Sometimes I want another border terrier but he was one of a kind. I do think there will be a new dog in our lives soon. He will never be replaced.