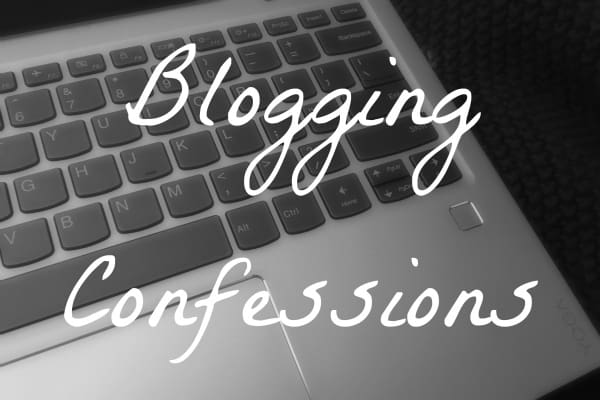 It is interesting especially with the Broke and the Bookish calling an end to look at my blogging journey. Sometimes my commitment has wavered but I always intended to continue. Right now my first order of business is mostly catch up. I have a huge backlog of posts. Some of them are written or at least notes, most aren’t started at all.

I have a list of everything that I have read but haven’t blogged and let me tell you. It is impressive. I have approximate 230 posts in the pipeline, either on the to do list or as drafts. A few of those are memes or other random posts I’ve been meaning to do but the vast majority are books. So I’ve been trying to plot ways to aggressively catch up to a certain degree but also not run out of things to post when I am caught up.

Part of my plan is to do certain heavier weeks along themes, like what I did last week with Star Wars posts leading up to The Last Jedi. I have planned a spree of Runaways posts for when the first season finishes posting. Locke & Key and other properties can also afford me such opportunities. I have also decided to take advantage of the idea of #ForceFriday and do Star Wars posts every Friday.

My ultimate goal is to have things scheduled for the most part well in advance. I want to simultaneously work on the back log while writing the posts for the things that I have just read while they are fresh in my mind. I’m trying to use a mentality that just because I wrote the post doesn’t mean I have to post it right now. So I might read a book, write a post, but it doesn’t go live for months. Eventually this window will be smaller, but I would like to maintain a certain amount of buffer with the exception of certain things like the books that I am reading for Acme Comic Book Club.

There has definitely been a learning curve as I’ve read more comics. It became unreasonable to have all the creators in the post title. I knew I couldn’t review every issue but it also didn’t seem reasonable to wait for a series to finish, so I decided to review them as trades even if I was reading them in single issues. I would still like to get to the point that I tell you what I think of new number ones that I get on release day. I also started My Pull List posts that I plan on doing monthly going forward so you know what I’m reading.

Am I reading books? Yes but not very successfully. I have things I’ve been in the middle of for ages and I have things that I’m super behind on. Ben has been reading all of the new Star Wars cannon and I need to catch up so that he can discuss. I would also like to post more regularly about my writing. So we’ll see how things go. I can hardly believe that we are almost to 2018 but I think I’m a bit more ready than I was for 2017.