What do soldiers think of Danny Pink? 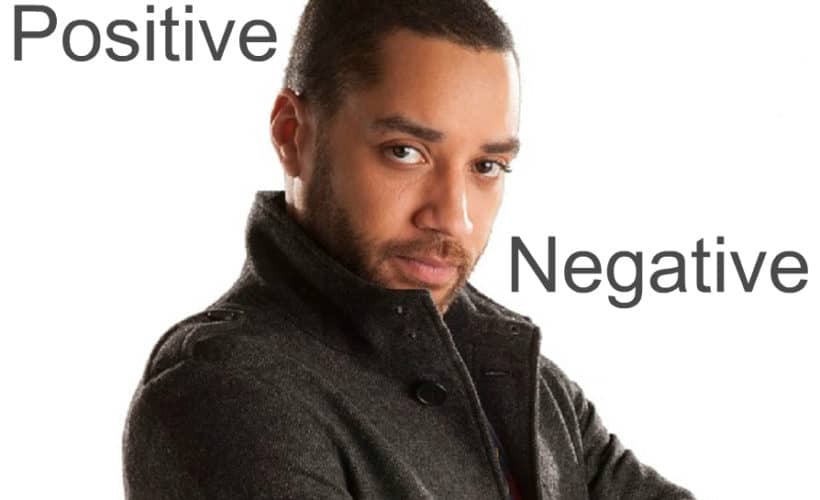 I love Doctor Who. I’m primarily devoted to the new incarnations. I keep trying to work on going back for the older stuff but it is hard to make the time with so many good shows. Recently we caught up, we had fallen behind. The half season break episode was fantastic and ended with me bawling. Doctor Who can get to my emotions in ways that few shows can. (Someone said they expected me to cry at the Walking Dead season break but I didn’t.) I think it is the fact that Doctor Who often lets you know what horrible thing is going to happen and then the rest of the episode is making it truly hit home. They know how to twist the knife. Capaldi is a different creature but there is one thing about this season that I can’t really decide how I feel about… Danny Pink.

It is not his role as Clara’s boyfriend or as a teacher or as someone who doesn’t like the Doctor. I cannot decide how I feel about his portrayal as a soldier. I could say ex-soldier but I think the show focuses on the role as something that he still is, even if he doesn’t think so. I should mention that Ben reminds me that Doctor Who is anti military, both the show and the character really. This episode also includes the Doctor referring to one of the military men as Man Scout mockingly. As far as Danny I feel like I should start at the beginning.

When we are first introduced to Danny, the first real impression that we get is from his failed date with Clara. I watched in horror gasping that I couldn’t believe Clara would say such things, that she could be so cruel. Was this the general reaction or just mine? The Doctor’s early interactions with Danny are even worse. He refers to Danny as PE and refuses to believe that he is a Math teacher. Danny and the Doctor both resent each other, not because of anything that the other has specifically done but because of the context in which they view each other. Danny sees the Doctor the same as the heartless, clean handed generals that sent him into battle, having watched the last episode we know he probably blames them along with himself for the child he killed. The Doctor sees Danny as a mindless soldier, a grunt, more like a Dalek or a Cyberman than a human being.

Danny has moments where he is invaluable. He has moments where he shows not only skill but true compassion. His absolute devotion to protecting the children seemed truly selfless at the time, but now having watched the last episode I feel like they have written that off as not necessarily his nature, but guilt. Danny suffers from immense guilt, which is understandable. No he didn’t murder the boy in cold blood but he did kill him. I feel as if the show almost makes his guilt the quality that redeems him for being a soldier. Here is a man who did horrible things because he thought they were right, which really makes him parallel with the Doctor and I think that is part of why they are at odds. They also see themselves in the other. The fact that Danny was a soldier is like a black mark in the show and being a teacher, loving and helping Clara, nothing seems to phase that mark except sacrificing himself to save the world. Then we finally get some not negative but not positive remarks from the Doctor (not that I expect Capaldi doctor to be positive).

Then at the end he gets the ultimate redemption, he gets to save the boy he killed. I think Danny is more of a martyr than any other Doctor Who character and I honestly don’t know how I feel about it. Is it positive? Is it negative? I think Danny was a well-rounded character, but I think they took a little bit of that away when they showed the boy he had killed because it felt like an easy motivation. It was a back story to explain his priorities. Maybe it just seems heavy-handed to me. I am honestly on the fence here. I found myself wondering what veterans and soldiers who watched this season thought. I think that would be the true determination. Did they find him someone they could relate to? Did he remind them of someone and seem authentic? Did they just see the Doctor’s rage at a soldier?

I think this season is darker, which I expected but also harder. We’ve always known there was another side to the doctor but the coarseness isn’t just showing now, it is the primary focus. Perhaps Danny is a vehicle to show that extreme difference. I felt bad for Danny most of the season. I felt like he deserved more. More respect. More trust. More love. More truth. More sensitivity. More honor. I’m just not sure if that is how they intended me to feel. His regret shouldn’t have to be his redeeming factor. Yes, he did great things with it, but they were great things regardless of the regret and guilt.

The Doctor did realize this, he gave Danny the bracelet because he realized that Danny was a good man and that the Doctor might not be. He knew that Danny would make the hard choice and the right choice. I do also think that the appearance of the Brigadier is important because he was another soldier that did right that the Doctor learned to trust. He finally got his salute from the Doctor (Yes, that is the part that really made me cry) and he was there when he was needed, just like Danny. The Doctor assumed Kate was dead, but her father was there when the Doctor was not.

I think there are moments of both positive and negative, which I suppose is well-rounded. You have both the way that the doctor views him, but also get to see the truly good things that the Doctor ignores. Perhaps what really bothers me is I’m not sure that I really felt like Clara appreciated him. I don’t really think there is anything so much wrong here as just a lot of things that made me think.

So, did you like Danny? Am I just crazy in seeing all of this? Did you cry like a baby?