The Castle Corona by Sharon Creech 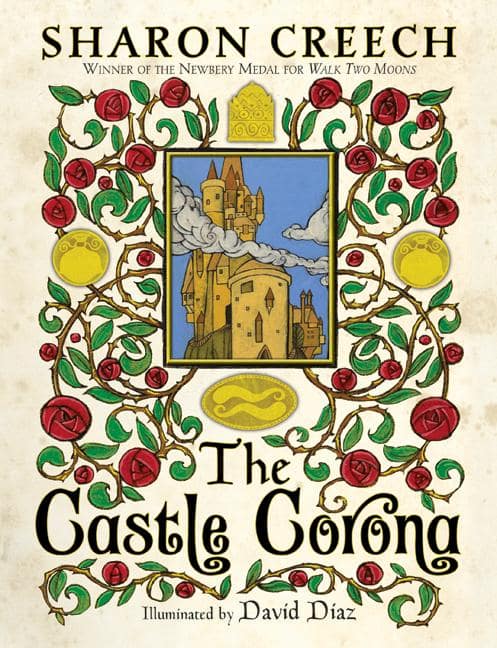 This fairy tale begins much like any other with it’s cliched royal family and peasants, but through the course of the story these royals realized they are not satisfied anymore. The kingdom has become stagnant in the rule of its twelfth king, Guido who is not exactly everthing a king should be. Queen Gabriella was once a peasant just like Pia and Enzio. The two princes and the princess are all about as different as night and day. The cast is colorful and unique such that I was left wanting more about certain less important characters. A number of morals could be drawn from this story, but in the end I think my favorite message was that you don’t have to become someone else to find happiness.