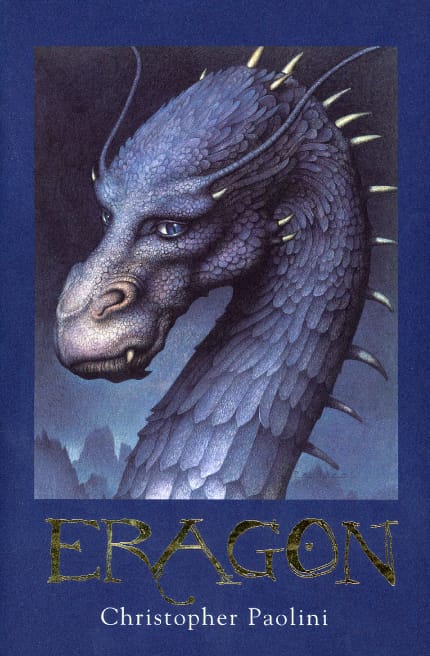 Paolini has often been criticized for his “cliche” fantasy, but as someone who followed these books from the minute they emerged I will always remember him saying in an interview that part of his intention was to try to combine all of the classic elements and honestly he did a wonderful job of it. You cannot help but love the characters and cringe at the bad guys. A very entertaining book with a simple every man’s writing style. You follow the story of a farm boy named Eragon as he is pitted against a tyrant king with the help of his dragon Saphira and his motley but inspiring band of friends. Though by no means does the story end here, and that leads us to the second book.