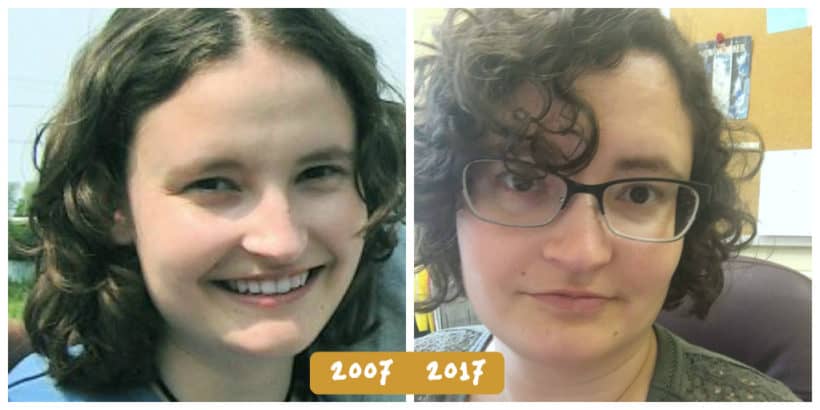 Happy Birthday to my little blog!

The last few years have been less productive but still 10 years is definitely something.

September 30, 2007 – I posted my first blog post on Blogger.com under the title of Adventures of a Book Wyrm. I had just finished a summer at Berkshire Theatre Festival and had read all of Game of Thrones up until that point and reading those is what made me want to start keeping a record, ironically I have not been caught up on that series since.

May 2009 – I graduated from undergrad with a Bachelors of Fine Arts in Drama with a concentration in Technical Production and a Minor in English.

August 2009 – I started a Masters in Library and Information Studies degree.

October 2009 – I moved the blog from Blogger to WordPress.com.

March 2011 – I did on project on Robin McKinley and reading her books like crazy. She responded to my tweets and I died of fangirling.

May 2012 – I graduated with my Masters in Library and Information Studies.

March 14, 2013 – I started working full-time as a Financial Aid Counselor.