The Historian by Elizabeth Kostova 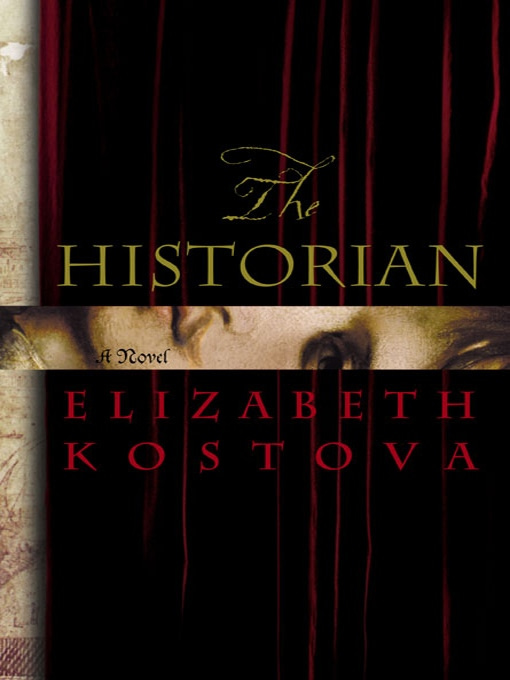 This is actually a spin-off of the Dracula legends and truths. The format is similar to that of Dracula, but somewhat simplified. You follow the story from the perspectives of the daughter, the father and the professor. The story line is good, but there were only a couple times I found it hard to put down. I think it is definitely one I will read again, lots of those juicy little details you get when you read something a second time. The ending was a bit predictable but anything more surprising probably would have been hokey. Definitely a good read for anybody who likes more traditional vampire myths.