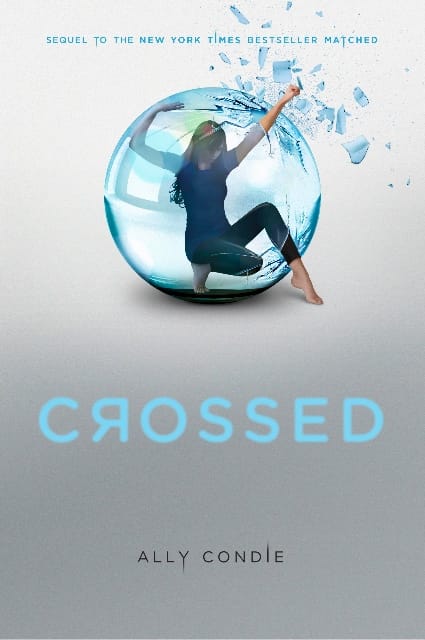 The usual sequel warning: There will be some unavoidable spoilers from the first book.

Cassia is on a journey to find Ky, other purposes will arise and other people. The society has tried to run their lives and they have lived within the rules intentionally or not, but now they will fare outside of it. For Ky it is returning home, but Cassia has to discover a whole new self. This is a story about loyalties and choices.

I don’t think this was as strong on the first entry. It went to such a different place that it could not really build on the foundations of the first (It reminds me of the issues I had with Mockingjay of it feeling out of the arc, disconnected).  I think part of it is the fact that the characters you know are separated from each other so you are having to reconnect to new people with them.  You don’t get to see existing relationships develop.  Relationship development and personal development both feel tabled.  In some ways the entire book almost seems like a long step to the next major point.  The revelations and developments about the Rising and the future of our characters is very drawn out.  *spoiler*There is never really a doubt that Cassia and Ky will be reunited, but that is the major driving force of this novel.*spoiler*  I was impressed with the first book: the world building and the characters, but I am less impressed now.  It is still a very unique story and the dynamics and the world are very interesting but I think the transition between novels is a little too drastic, jumping worlds, for my taste .  Also I love a character driven story but I think if you are going to tangle with things like revolution they can’t take this much of a back seat, they have to be entwined with the story.

I love the cover images for this series.  They are very planned, very iconic and very symbolic.  It is so thought out.