The Doll: The Lost Short Stories by Daphne du Maurier 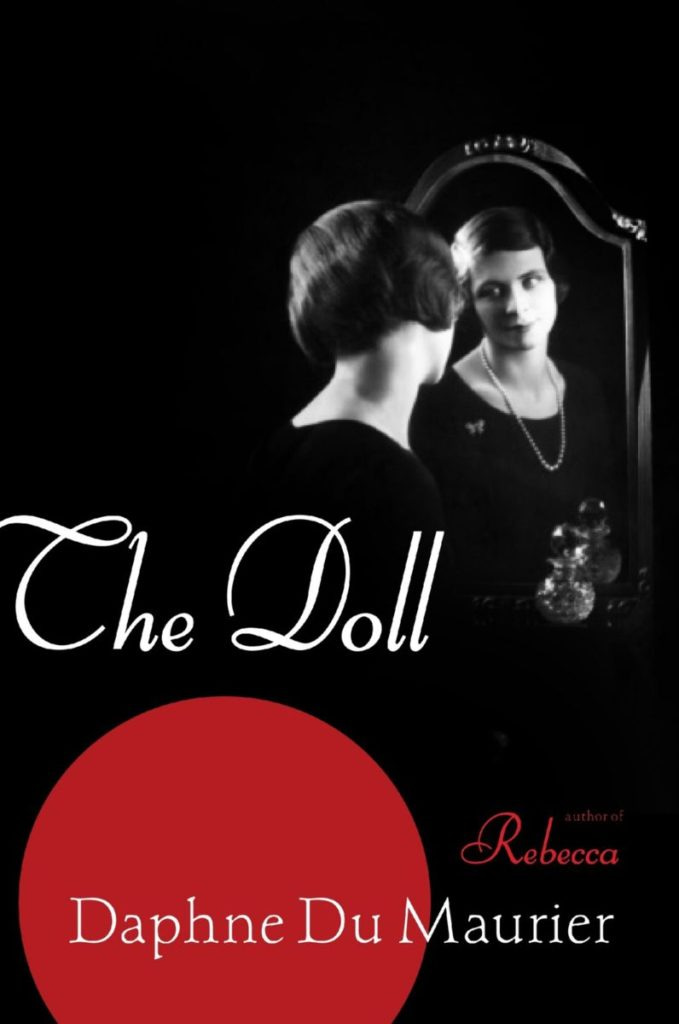 Alright I am going to do this story by story.  This is always harder I can’t give much of a blurb for a short story without giving anything away and her writing has always defied description for me.  I can remember reading Rebecca in school and realizing afterwards that piece of information you never receive, but you also don’t realize it is missing.  Rebecca is one of the few books from school that I really want to reread.

An idyllic island village cut off from the world and living the simple life, until a brig of foreigners becomes trapped by the East Wind and turns the village on its head.

An enchanting young woman who plays breathtaking music wins the heart of a young man, but there is something in the other room of an apartment keeping them apart and in the end it will drive him to write this.

“And Now to God the Father”

The Reverend James Hollaway is a fine figure, personable and popular, he is only religious when necessary but the placement of his priorities are not what people would expect.

“A Difference in Temperament”

A relationship that refuses to let the tension die.  A man who wants time to himself and a woman who wants to share everything with him.

After a frustrating seven year engagement they are finally to be married, but wedded life is possibly even worse.

A newspaper man interviews Mazie, a woman who believes in signs.  First the signs led her to a man who taught her to be a thief and then to what she is now.

A young girl comes home, excited because her mother will be proud that she has become thin and beautiful, but mother is not happy because her daughter has caught the wrong attention.

Mazie struggles to make a living selling her services to men, but she has dreams of the sea and a farmhouse, but what kind of future options does she really have?

“Nothing Hurts for Long”

She is so excited because today her beloved comes home to her after a long time away, but the troubles of others might mirror her own.

They are so in love and they are going to spend their first weekend together, but they do not present themselves honestly and that is not foundation to build on.

They think she is just a simple minded girl mooning but she has a dream and when she meets him she already knows what is going to happen.  Is she dead, does she see the future, or is it something else altogether?

“And His Letters Grew Colder”

A chance acquaintance leads to a passionate affair, all of which is communicated through his letters and then the downward turn as the inconvenience begins to outweigh any interest he might have.

She is such a support to everyone she knows.  She is self sacrificing and always puts others first, or so she thinks, but sometimes we do not see our own reality.

Okay now I REALLY need to read Rebecca again and I really want to read about Daphne du Maurier herself.  These stories are a view of the world that is for the most part realistic but dark and horrifying in its own way.  Even those where no harm is really done there is something that makes you reflect on life with almost fear.