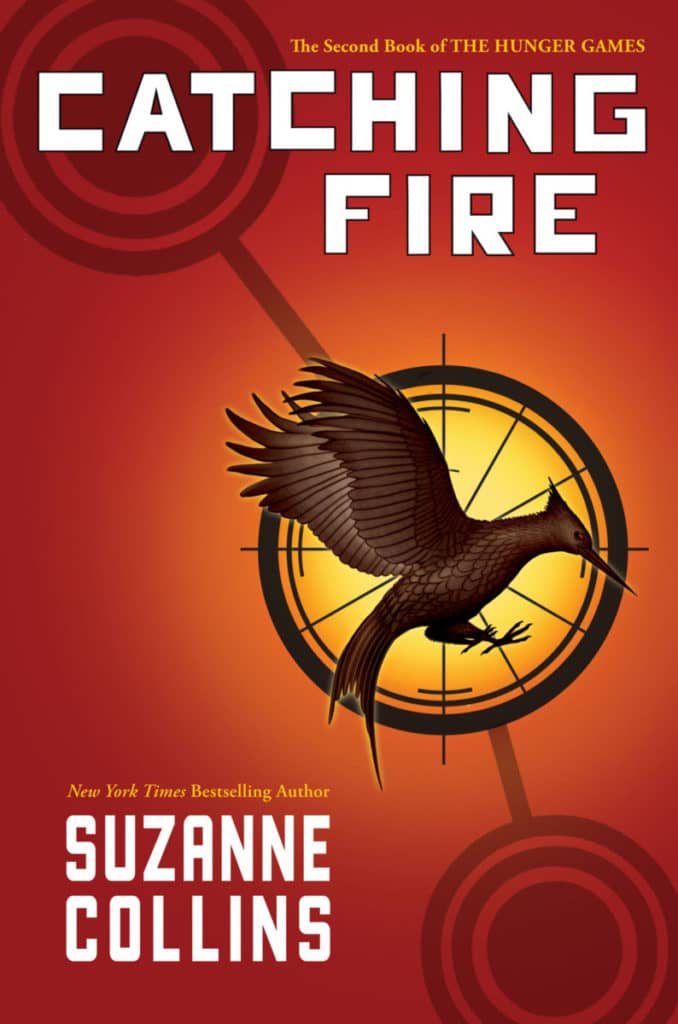 Note to self: don’t underestimate Suzanne Collins.  I couldn’t quite figure out how we were going to get to revolution so fast.  I think in my head revolutions take years, but that is primarily the build up under the surface.  Countries fall quickly in the end.  So I can see how it will be possible to get it all wrapped up with a bow on top.  I hadn’t read anything about this book so I was pretty surprised.  The Gale versus Peeta issues were what I expected though still better handled than I expected.  There were things I predicted slightly, the reentry into the arena and how things went into the arena but Collins keeps me unsure more than most.  Even when I suspect something for chapters I still get doubts when Katniss gets doubts.  I love her titles too, I suppose it goes with the fact that it is all thematically consistent – fire and coal, mocking jays.  The fact that as victors they can even make the people of the capital see.  Oh and there was crying for Cinna, for Darius, for Gale.  The technology still overwhelms me a bit, but I love it.  It’s almost fantastic, because it is all secrets though Beetee is an interesting introduction.  The lies about the rebellion were hard.  It’s funny I say a lot of hints made me wonder, but the one I was mostly sure of was the watch and it took forever to reveal.  Though I like Katniss didn’t get the hint about Midnight.  I know I’m rambling and wandering, but the truest review is this: I accidentally sat down and read it in one sitting.

The Hunger Games by Suzanne Colli